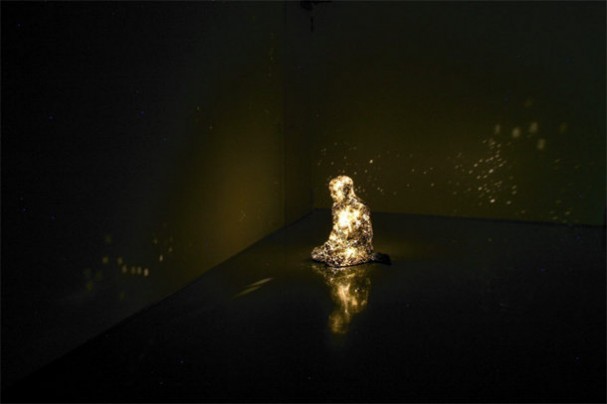 Here is the deal, the biggest shock that people receive some of them repeatedly, some of them not so frequently and some who are almost as old as I am are breakups. A break up is the death of a dream, the death of a relationship. It is the end of the beauty of the world, it is the time when you need to take off the rose coloured glasses. Actually, the problem is that these rose coloured glasses are suddenly snatched off from your eyes. Anything sudden especially sudden deaths either it is a person or a dream hurt a lot. Even the death of a loved one is the end of a beautiful dream, a life completely lived though not so long as one expected it to be.

One of my friends is currently facing the side effects of love- as the movie goes “Pyar ke side effects”. The biggest side effect of love is the attachment and the after effect is the breakup. The guy my friend dated for more than a year doesn’t even care if she lives or dies while my friend feels guilty of having loved someone so sadist as the person she loved. The problem is she found herself completely emotionally dependent on this person and his mind games were far too complicated for someone as young and inexperienced as she. However, the fault was hers completely not in the end of the relationship but in beginning and continuing the relationship with this person.

The whole world yelled at her giving her advice that were not so much in favour of the sadistic moron she was dating. The problem is that people like let me call this person Jacob(obviously not the real name) think that intelligence lies in manipulation- be it of any kind, manipulation of people around you, situations, circumstances or just plain emotions.This is what makes him utterly foolish and conceited. Being conceited and manipulative takes away peace of mind and like the wiccan philosophy goes what you do comes back at you threefolds, one can very well understand if you give negativity you will get negativity all your life. True intelligence lies in facing the truth and not manipulating people or their emotions, if you are truly intelligent even though something doesnt turn up in your favour you wont manipulate you will try your best to get out of it, in the end you will accept God’s plan for you which is something better than the adversity you find yourself in.

Some people will say it is a weak approach blaming things on the divine providence because you are incapable of getting out of it. Actually, even after giving your best shot to something if it doesnt turn in your favour then there is a better plan ahead you just have to keep trying and hope for the best. So even if one dream ends, several other dreams are born, if one door closes thousands other open you just need the point of view to see them. So open your eyes because even though the world may not be as pretty as you think it is, it is not so bad either.

Posted originally at 12:11 AM by Philosomel