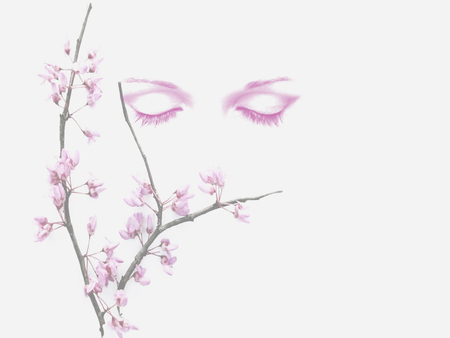 The most difficult thing in the world is not what most of us think it usually is like climbing the mount everest, bungy jumping for the first time, scuba diving, or simpler things like losing weight. It is simply making peace with the past. In other words, it means forgiving yourself for the past. The most difficult thing in the world is to forgive yourself for something you did or the feeling that you could have done something to stop it from happening but you did not do it , why you did not do it you do not know but you certainly could have stopped it, yet you didn’t and thats what hurts.

The guilt that it sets in bites and pierces the heart and makes it impossible to be at peace with oneself. The result is stress, guilt, anger, frustration and silly actions that you yourself can’t explain.
Not only that it makes one resistant- creating a wall in front of themselves and deriving oneself from all the good things in life because one feels he or she doesn’t deserve it. Most of us go through this stage in our lives, some early in life and some late.

Yet, most of us fail to discover that we are embittering our souls with something we no longer have control over and because of that we become prey to a vicious loop where it is happening again and again in our minds.

We somehow cannot escape it- this vicious loop. I now have realized just how much courage it requires to forgive not just forgive someone but forgiving one’s own self.
It is about time you plucked up courage and made peace with yourself. The more you will run from the past the more it will clutch on to you like a parasite sucking your life from your soul.

The best thing is look at it straight in the eye, look at yourself straight in the eye and forgive yourself because we are all prone to mistakes some bigger ones and some smaller. But in the end that makes us human. Forgive yourself because that is the only way the loop will end and that is the only way you will come out of it. My loop has ended and I have the heart to forgive myself because I deserve a second chance like anyone else on the planet.
Peace – in the end we all deserve a second chance it is about time we stopped suffering and focus our mind to different more constructive and positive things. The only way to repent it is to do something way much better and grander and positive for the world because no good comes from anything negative. So get out of the negativity and give yourself a second chance in a much positive way. Remember, at the end of the day we are all humans and no one is perfect including me and you.

Posted Originally at 1:08 AM